Housing market heats up after COVID-19 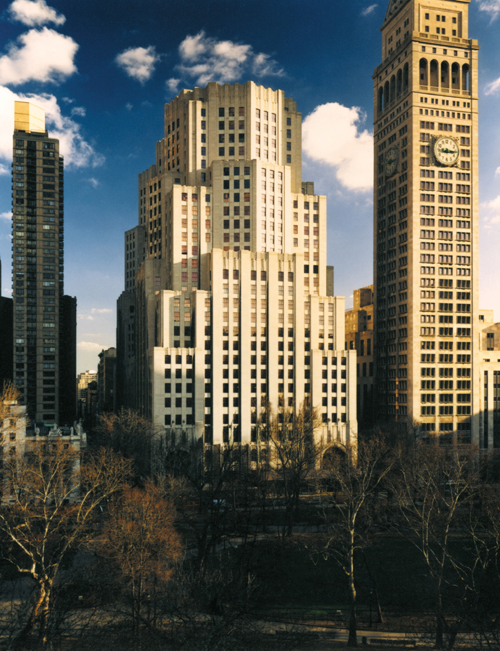 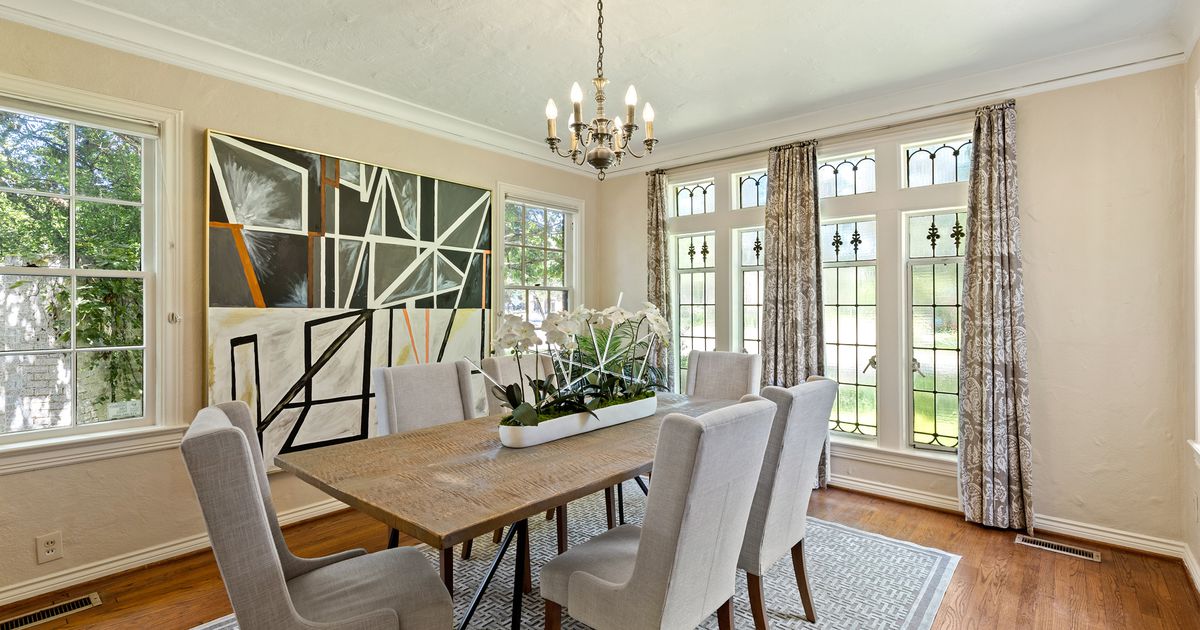 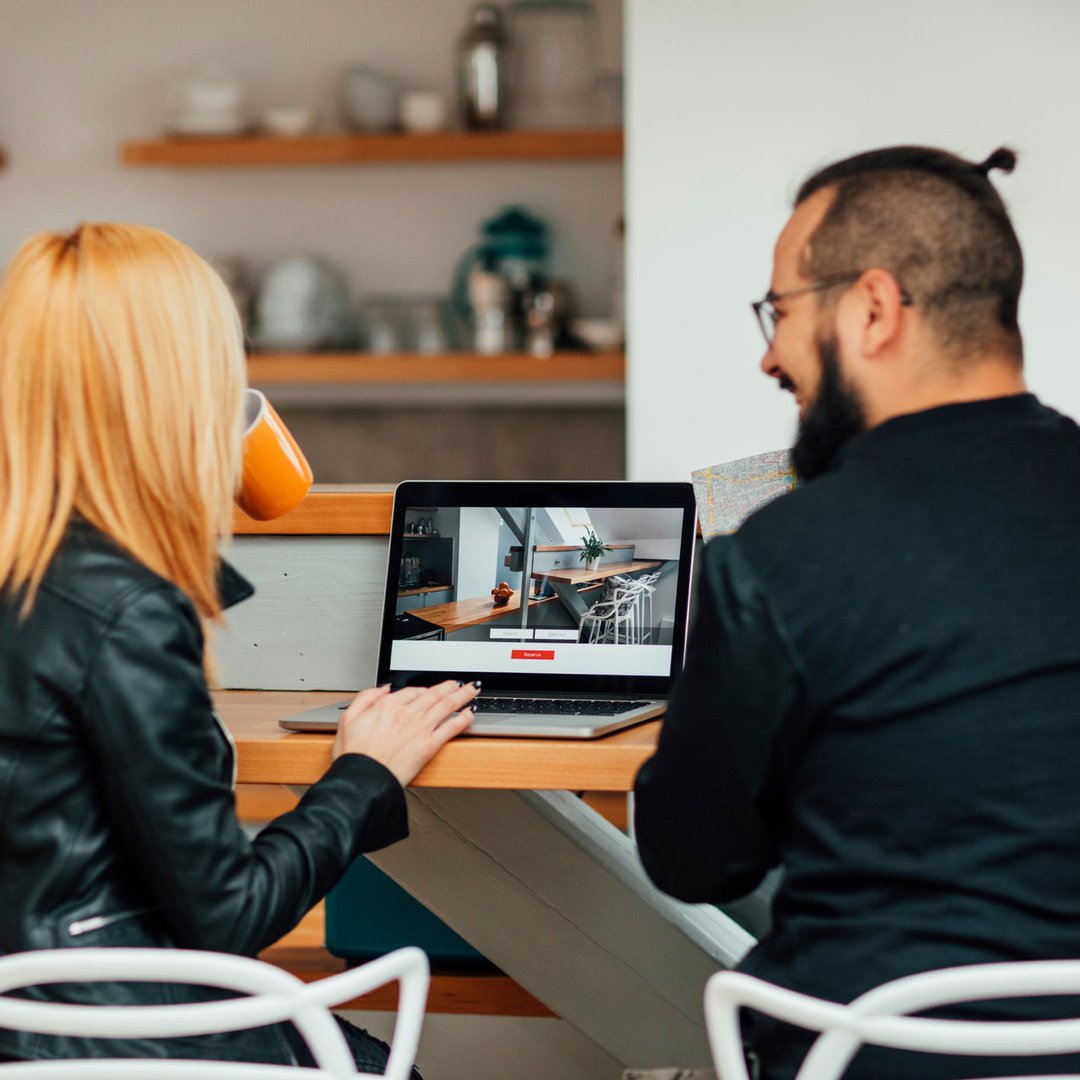 The COVID-19 pandemic has created the deepest economic contraction in modern US history and has led to considerable uncertainty. However, it also created the conditions that created a bright red housing market across the country.

Supply, on the other hand, has lagged behind demand. Fierce competition among home buyers, with homes regularly selling above listing price, have depleted existing housing stocks to near record levels. As new housing starts show an upward trend, shortage of skilled labor, supply chain bottlenecks and shortage of materials significantly increased construction costs and slowed down construction activity. For example, wood price hit record highs this spring, with the lumber producer price index rising a record 113.5% year over year.

While sales of new and existing homes moderated in May, home values ​​continue to rise with no signs of slowing down. Home prices rose 10.4% in 2020, according to the S&P Case-Shiller National Home Price Index in the United States, the strongest annual growth since 2013. In April 2021, the last reading of this post, home prices were up 14.6% year-on-year. -year.

Going forward, the combination of low borrowing costs, tight inventories and continued supply chain constraints is should maintain upward pressure on house prices until the end of 2022 and until 2023.

Regional distribution of the FHFA

Home values ​​have also generally increased in non-metropolitan areas of the country, according to the FHFA All-Transaction Index. Similar to the overall index, prices increased the most (between 8 and 11%) in the Pacific Northwest, mountain states and the northeast. Likewise, growth was more subdued in the non-metropolitan areas of the Midwestern and South Central states. Only four states (Louisiana, Illinois, North Dakota and Alaska) recorded annual home price appreciation of less than 4%.

The Zillow Home Value Index provides a more granular view of typical home price growth at the postal code level. The map below represents data as of May 31, 2021. Darker shades of red represent larger increases in home values ​​and deeper shades of blue represent areas that have seen home values ​​decline. The graph illustrates how hot the housing market remains across the country, with red dominating the map (see below for a closer look at different regions of the country). However, some areas saw home values ​​drop over the year, particularly in rural areas in the center of the country. These blue pockets appear along the northern half of the Appalachians, surrounding the Mississippi Delta, and dotted throughout the Midwestern and Southwestern states. This aligns with observations from the Federal Reserve’s Community Depository Institutions Advisory Council, which reported that single-family home prices continued to rise in almost all districts in the first quarter of the year, except rural areas with populations declining or limitations of broadband. (Click to view postcode level maps for New England, Mid-Atlantic, Southeast, East South Central region, West South Central region, Midwest, Great Plains, Rocky States and the Pacific Coast.)