Housing starts rise 3.6% in May, forecast in error due to supply bottlenecks 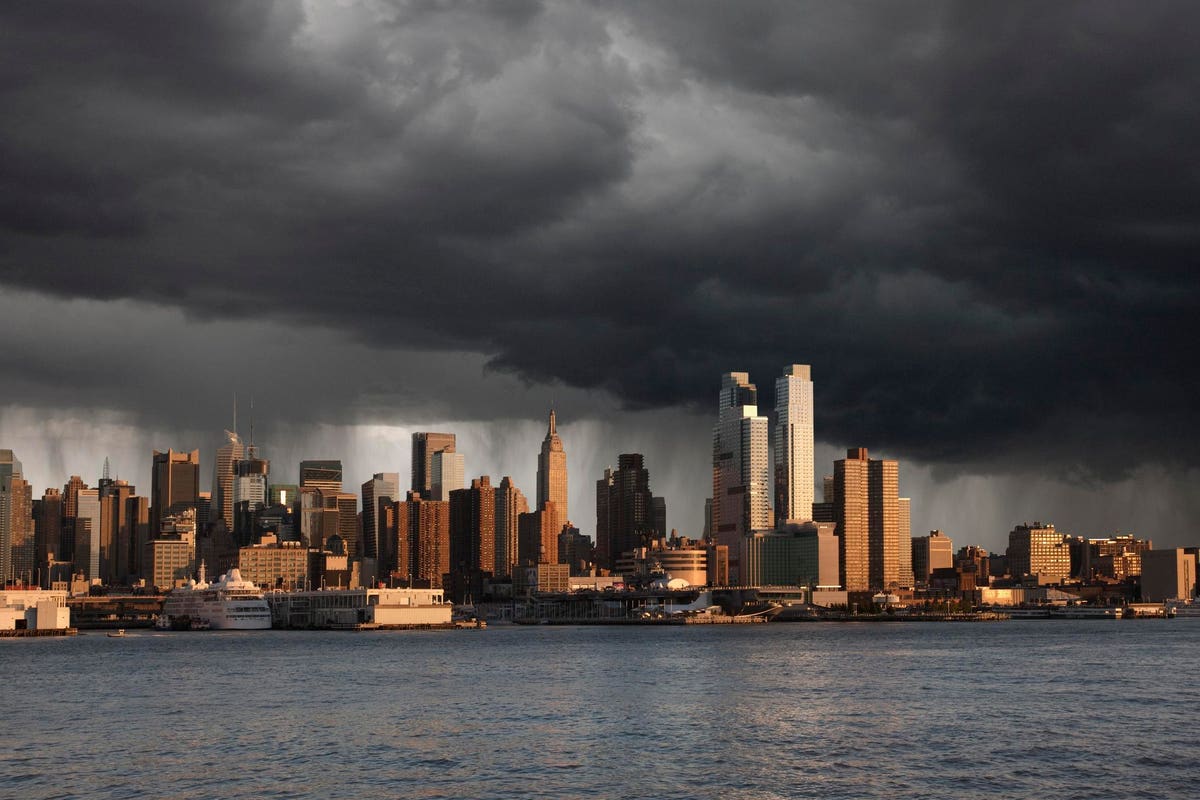 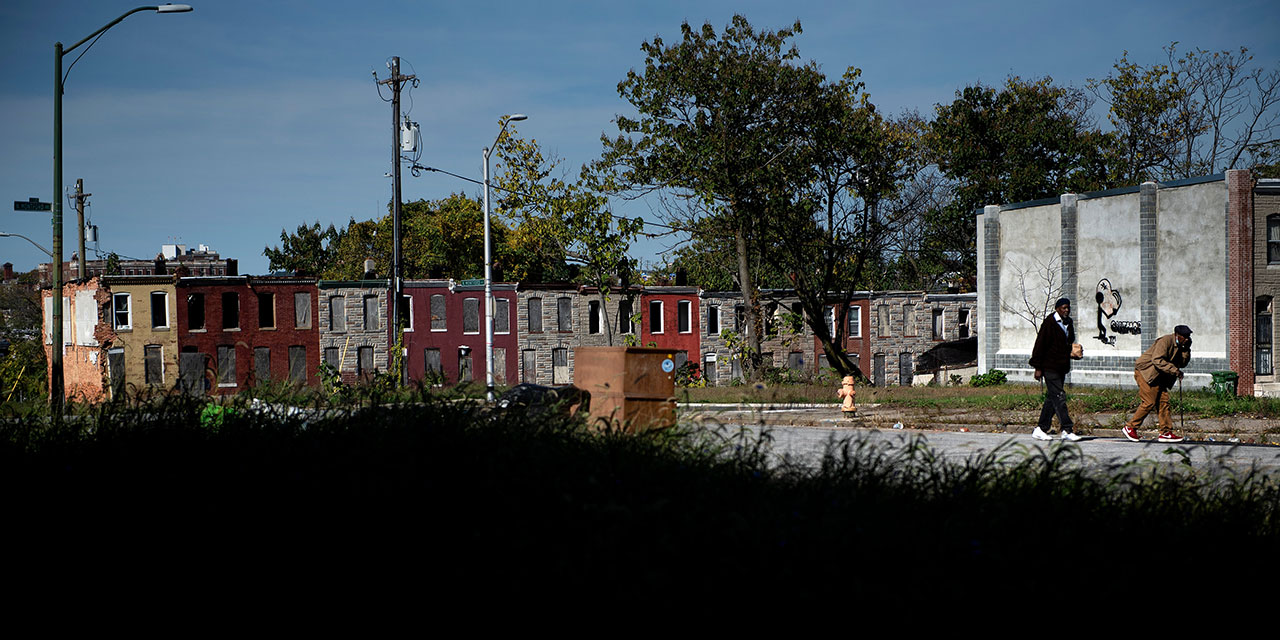 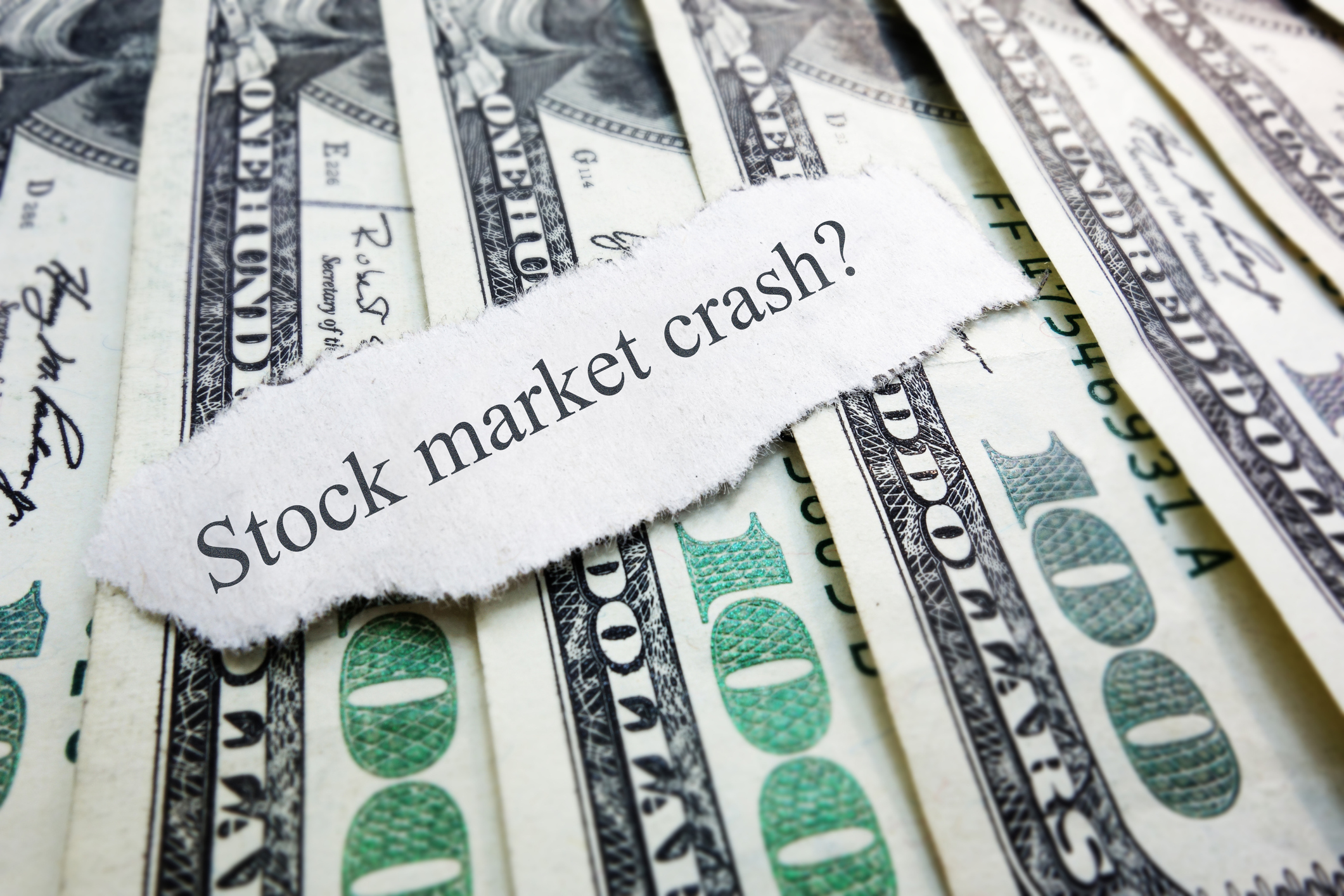 Housing starts rose 3.6% to an annualized rate of 1.57 million in May, the Census office said Wednesday. Economists polled by Bloomberg held a median estimate of a 3.9% jump.

Building permits – which serves as a more forward-looking indicator of residential construction – fell 3% to an annualized rate of 1.68 million. This is the lowest level since October.

Separately, the number of single-family homes licensed but not yet started reached 142,000 last month, the highest since 2006. The gauge is often used as a measure of delays in the country’s housing market.

The May report signals that while home construction is picking up, the rebound is far from easing the pressure on the booming housing market. Massive demand throughout the pandemic has seen sales rates skyrocket and drive inventories to record highs. The imbalance between supply and demand has since driven prices up and exacerbated accessibility risks that already persist across the market.

Housing starts will fail and hover rather near current levels for the remainder of 2021, said Nancy Vanden Houten, chief economist at Oxford Economics.

“Strong demand, a need for inventory and the optimism of home builders will keep a floor under activity, but builders continue to face supply constraints that can hamper or at least delay construction,” he said. -she adds.

Builders have tried to consolidate the housing supply, but their efforts have recently encountered serious bottlenecks. Lumber prices exploded higher in April and climbed again in May before retracing only part of the recovery. The rise helped push up the building materials producer price index 4.6% last month after rising 5.2% in April.

Even the lots where houses are built are rare. The new housing supply index slipped 10% to a record low in the first quarter of the year, housing analyst firm Zonda said in May.

For now, contractors are passing the higher costs on to buyers. Home prices in the United States climbed 13.2% year-on-year in March, according to the S&P CoreLogic Case-Shiller Home Price Index. The May reading topped the estimate of 12.5% ​​and marked the biggest year-over-year jump since December 2005.