Longfellow Real Estate Partners has paid $ 156 million for an office campus in the Bay Area that the company is poised to convert to a life sciences property. Rubicon Point Partners has sold the assets of two buildings in San Mateo, California, which total nearly 250,000 square feet.

A Newmark Knight Frank team consisting of Steven Golubchik, Edmund Najera, Jonathan Schaefler, Darren Hollak and Jack Phipps represented the seller in the transaction. Located at 901 and 951 Mariners Island, the San Mateo Bay Center was built in 1984 and was acquired by Rubicon Point in September 2016, according to CommercialEdge.

Newmark said in a prepared statement that the asset is currently 88% leased. The brokerage added that the campus, which it describes as a “life sciences conversion opportunity,” has a 198,060 square foot lease renewal within the first three years.

The project has also benefited from a capital investment of $ 17 million since 2015 to modernize the campus environment. Major upgrades include new outdoor amenity spaces, an on-site fitness center and downstairs cafe, HVAC renovations and lobby upgrades, Newmark notes. The campus has on-site parking and quick access to highways 101, 92 and 280.

Longfellow, a Boston-based real estate investment and development firm specializing in the life sciences industry, has a history of converting offices to biotechnology. Last October, the company purchased The Foundry, a 280,365 square foot office campus in San Diego, from Shorenstein Properties with the intention of immediately starting to turn it into a laboratory project.

The following month, Longfellow secured a $ 52.76 million loan for the acquisition and repositioning of Perimeter’s Edge, a 341,547 square foot flex / office portfolio in Morrisville, North Carolina, which is expected to become an asset of life sciences.

Longfellow’s new acquisition in San Mateo is located in a dense life sciences cluster that includes major users such as Gilead and Illumina. A booming life sciences industry drove the recovery in the San Francisco Peninsula research and development market in the first quarter, with net absorption exceeding 429,000 square feet – the second consecutive quarter for gains in occupation, according to a report by Colliers.

This contrasted with the peninsula’s office market, which saw the vacancy rate continue to rise amid the pandemic. The office vacancy rate in the enlarged peninsula was 11.4% at the end of the first quarter, down from 6.2% a year ago. San Mateo County’s current vacancy rate is higher at 12.1%, down from 6.5% at the same time last year.

Previous Do you want to develop in real estate? This is how two designers did it
Next NAI Horizon’s Church Realty Solutions Practice Connects Real Estate to Ministry 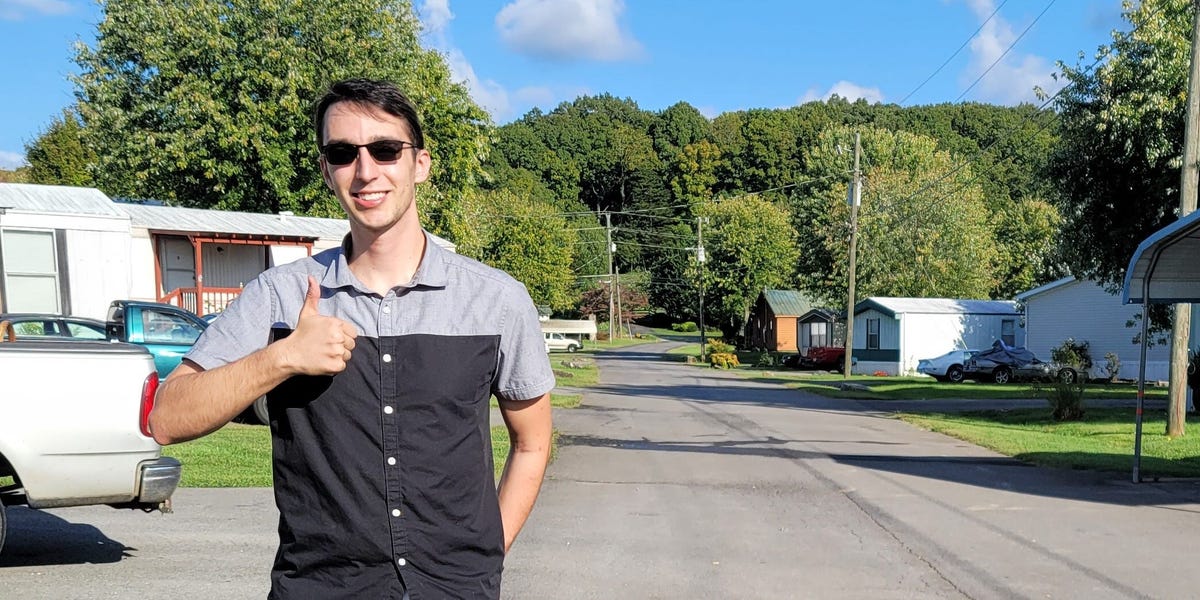